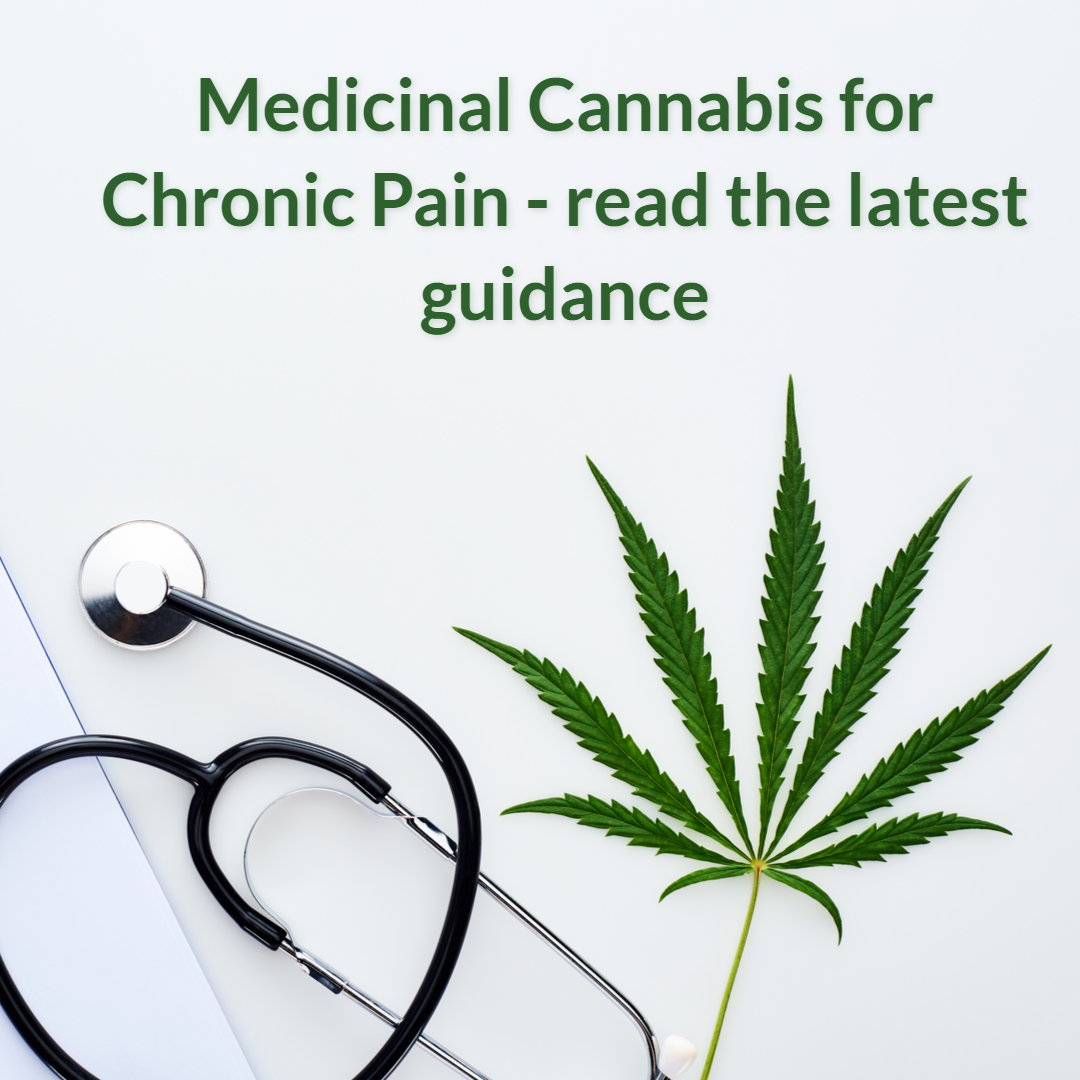 Chronic pain is common and distressing and associated with considerable socioeconomic burden globally.

What is the role of medical cannabis or cannabinoids for people living with chronic pain due to cancer or non-cancer causes?

To date guidance has been conflicting. The most significant guidance in the UK has come from the National Institute of Clinical Excellence

This review makes the following recommendation

“If standard care is not sufficient, then we suggest offering a trial of non- inhaled medical cannabis or cannabinoids.”

They make a weak recommendation for offering such a trial and say,

“The weak recommendation reflects a high value placed on small to very small improvement in self-reported pain intensity, physical functioning, and sleep quality, and willingness to accept a small to modest risk of mostly self-limited and transient harms.”

It is significant because it is the first to make any such positive recommendation for medicinal cannabis use in chronic pain in the UK and significant too as it is published in such a widely respected medical journal, i.e., The British Medical Journal (BMJ)

For people taking medicinal cannabis they unfortunately only can expect- small or very small reductions in pain. We therefore we believe there is also a place for  combining it with a program such as ours which  addresses the ongoing emotional and psychological sequelae to living with chronic pain, even with a positive response to medicinal cannabis, significant ongoing pain, based on the evidence, seems inevitable.