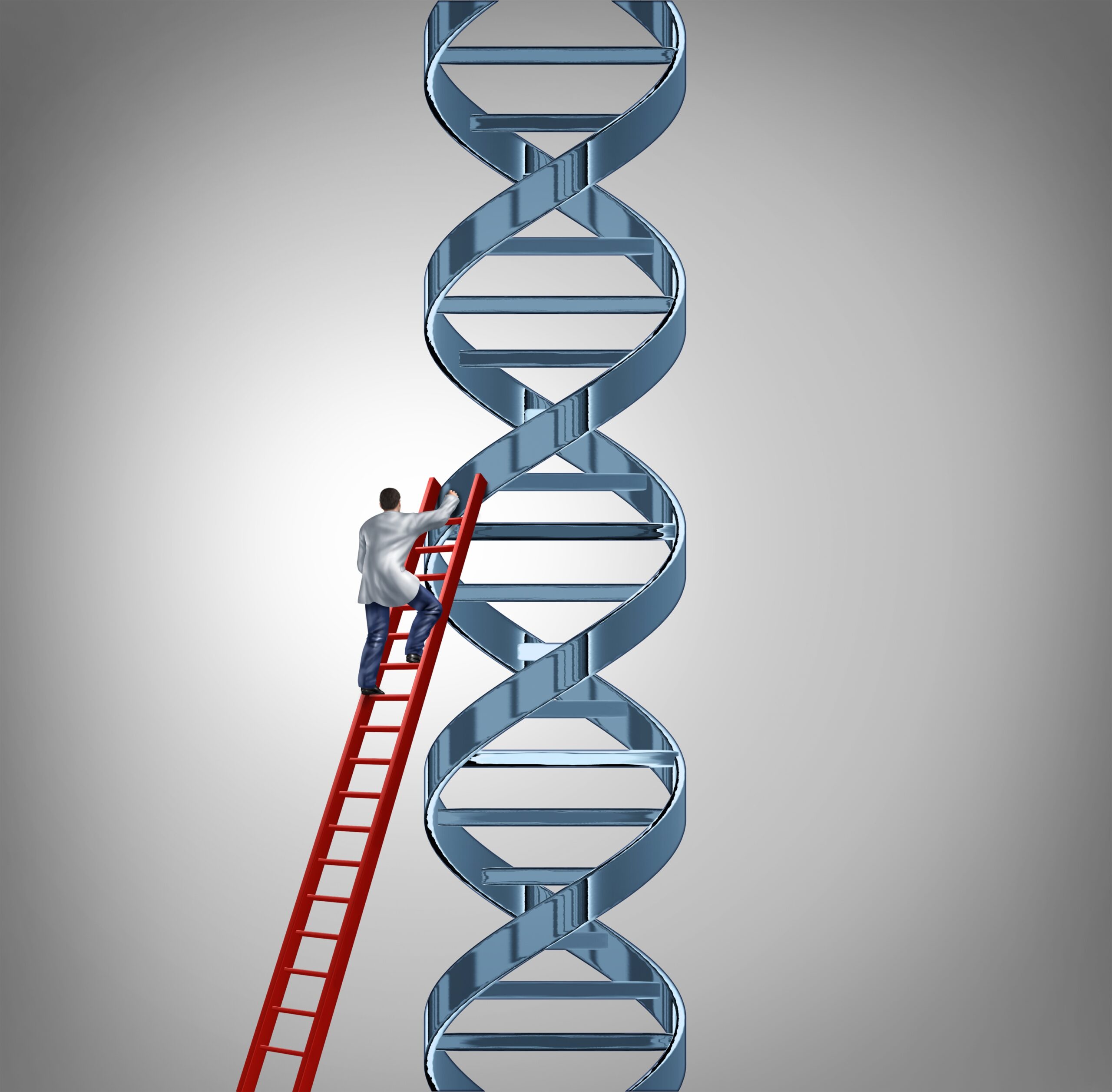 Chronic pain is classified into two main categories: nociceptive pain – defined by the activation of receptors at the end of nerve fibres and found in osteoarthritis, burns or infections  and neuropathic pain, which is caused by damage to nerve structures, such as pain caused by shingles. In order to classify which pain the patient suffers from, they fill in several questionnaires and quantify pain intensity of using assessment scales. However, this is very subjective and time-consuming.

Bertrand Léger is a researcher into this field of genetics and chronic pain and an author of the study. His team carried out a complete epigenomic study (study of genes) and define specific biomarkers (blood tests) for each type of pain, in order to be able to categorise the various types of pain quickly and reliably.”

To do this, the team based in Geneva carried out an analysis of the entire genomes (genes) of 57 patients: 20 with no pain, 18 with nociceptive pain and 19 with neuropathic pain.

“The aim was to start without any prior hypothesis to probe the genome as a whole and identify all the biomarkers involved in pain,”

Unexpectedly, not only did the scientists identify very striking genetic signatures of pain, but there was no overlap between nociceptive and neuropathic pain.

“This total absence of similarities between the two categories of pain is very surprising, because intuitively, we might think that the difficulty in defining one’s pain comes from a similarity in the epigenetic signature. We could prove that itis absolutely not the case,”

Indeed, the biomarkers specific to nociceptive pain are expressed by the genes of the opioid system (morphine-based metabolism) involved in emotion, reward and pain as well as by the genes of inflammation, specific to irritation. Conversely, the biomarkers for neuropathic pain are linked only to genes of the GABA (a nerve chemical) system, the neurotransmitters of the central nervous system.

“Now that these epigenetic signatures are clearly defined, a simple blood test will make it possible to define the type of pain the person is suffering from and prescribe the appropriate treatment,”.

It may also lead to specific treatment for these type of chronic pain problems. The team said:

The treatment will thus no longer target the symptoms, but the very root of the problem. And finally, since epigenetics is characterised by the fact that the expression of a gene is durably modified, the right treatment may return it to normal. “We could imagine monitoring the reversion of pain by observing, from an epigenetic point of view, whether the biomarkers return to normal, and adapt the treatment accordingly,”