Evidence for Subgroups of Fibromyalgia 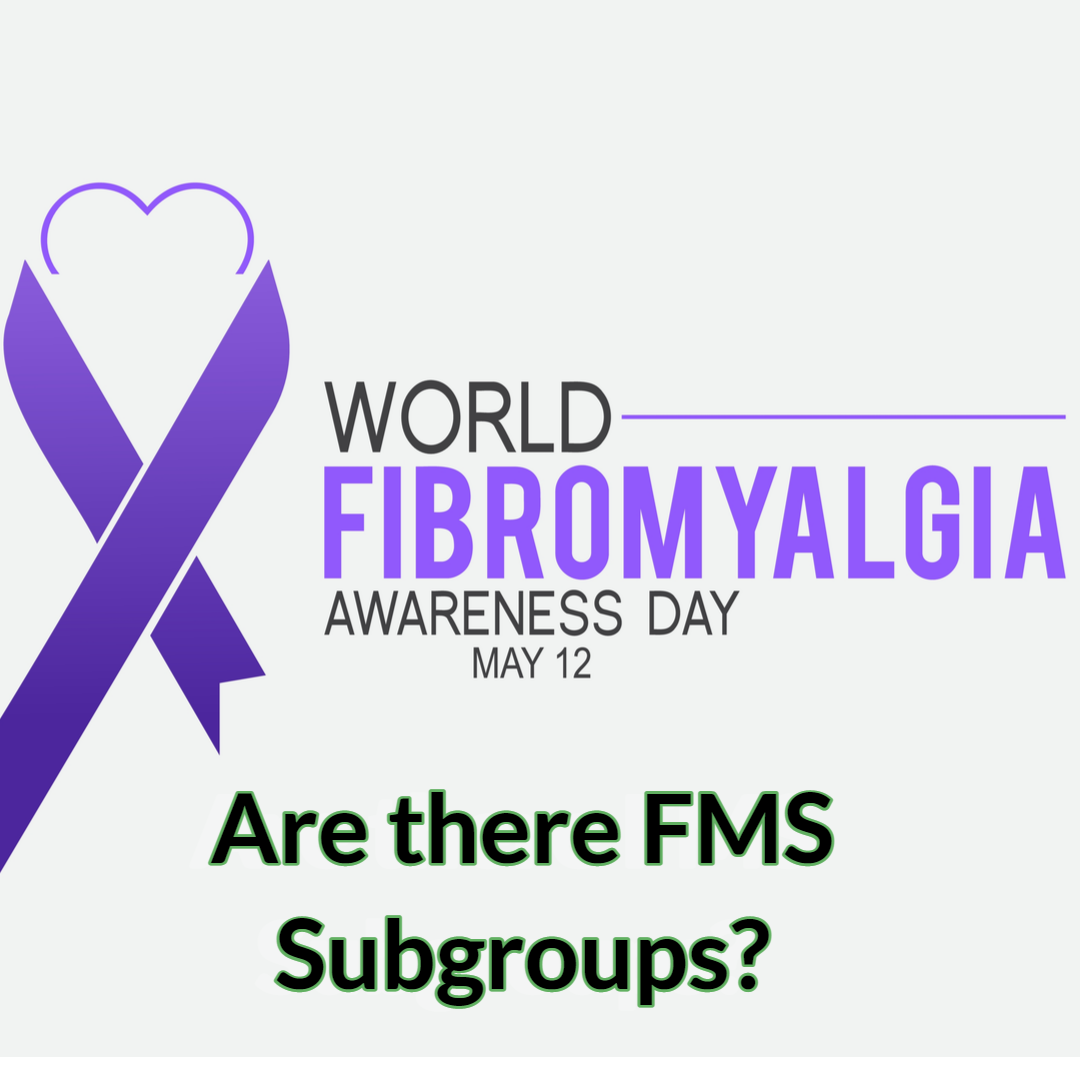 To mark National Fibromyalgia awareness day (12th May 22) and raising awareness and information about the condition, we review a paper looking at the possibility of subgroups of Fibromyalgia Syndrome (FMS).

This is a fascinating study investigating the possibility of subgroups of fibromyalgia.Fibromyalgia has long been thought of as having altered pain processing within the central nervous system (see explanatory animation at ACTforPAIN.com) as the major pathological course. However it has been known that there may be changes in the small nerve fibres in the peripheral nervous system in some cases.

Skin biopsies (small section of skin) in some people diagnosed with fibromyalgia syndrome, have been shown to have a reduced density of small nerves fibres.

In the study brain scans were carried out on the following groups,

The brains were analysed for cortical volume, for white-matter and for functional connectivity using functional MRI scans.

The main findings were that the results showed that subgroup “FMS abnormal PNS”  had greater  alterations in the structure and functional connectivity compared to those with “FMS normal PNS”.

They concluded that this was the first study which demonstrated the differences between FMS subgroups with and without peripheral nervous system abnormality involvement.