CRPS and impact on hormone function 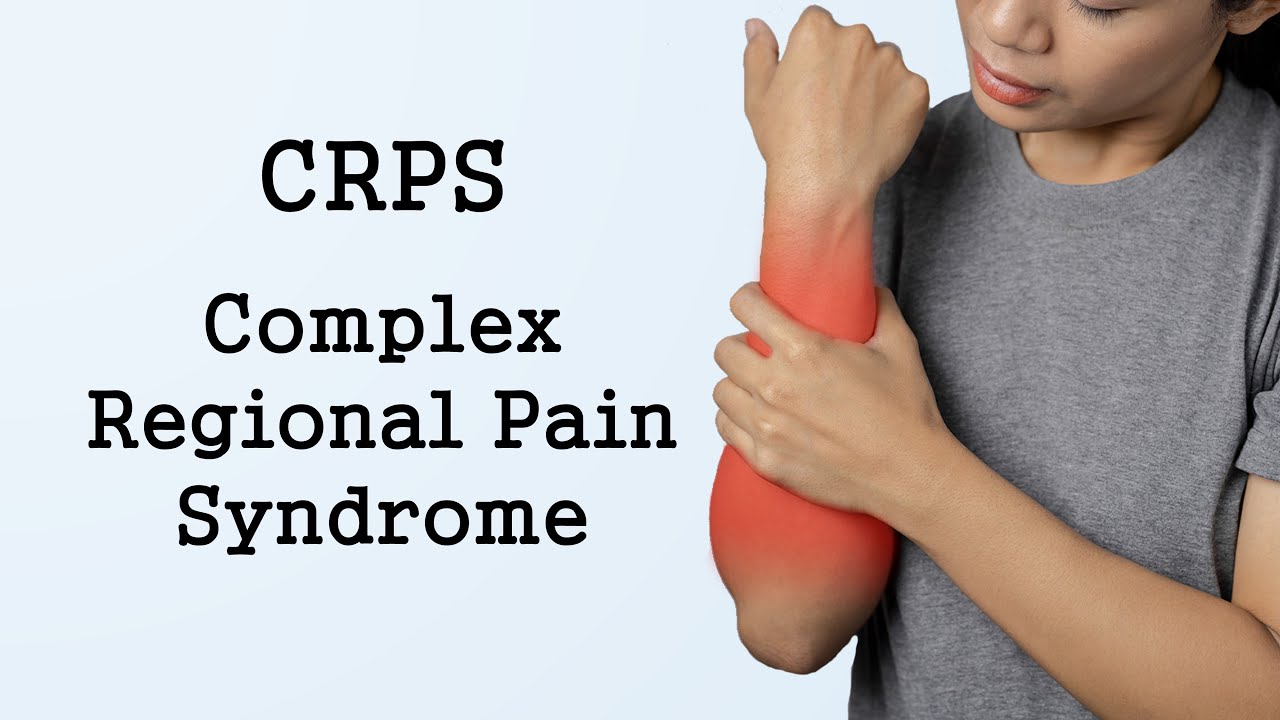 This is very interesting article. it deals with what are the most painful conditions which we see in pain clinics, called complex regional pain syndrome (CRPS). It deals with associated hormonal changes which are now thought to accompany CRPS and focuses on changes in the hormone regulating calcium metabolism in the body.

Complex regional pain syndrome is often an excruciating and persistent pain condition associated with swelling that follows an arm or leg injury.

CRPS develops usually  after an accident, trauma or surgery. The severity of pain reported appears out of proportion to the severity of the damage. Even if the damage is limited to a finger or toe, discomfort might extend to the entire arm or leg. Pain can even transfer to the opposite extremity in rare circumstances. CRPS symptoms include:

For the layperson reading it, this article is fairly complex to assimilate as it deals with various complexities/ intricacies of evaluating hormonal changes, assessing blood assays and other investigations which may be precipitated by this condition.

It focuses on how it is increasingly believed that CRPS can cause changes in the levels of a circulating hormone called parathormone (PTH) which is produced by glands buried in the neck within the thyroid gland, called parathyroid glands

The hormone PTH, plays a key role in the regulation of calcium levels in the blood. Precise calcium levels are important in the human body, since small changes can cause muscle and nerve problems. If calcium is not properly regulated, it can also lead to changes in

So a CRPS should be seen as a very painful “pain condition” which can affect the whole body.

The article states “The incidence of CRPS-induced endocrine dysfunction may be more prevalent than thought, which should lead to immediate changes in clinical practice”.