Can Magnesium supplements help in fibromyalgia? 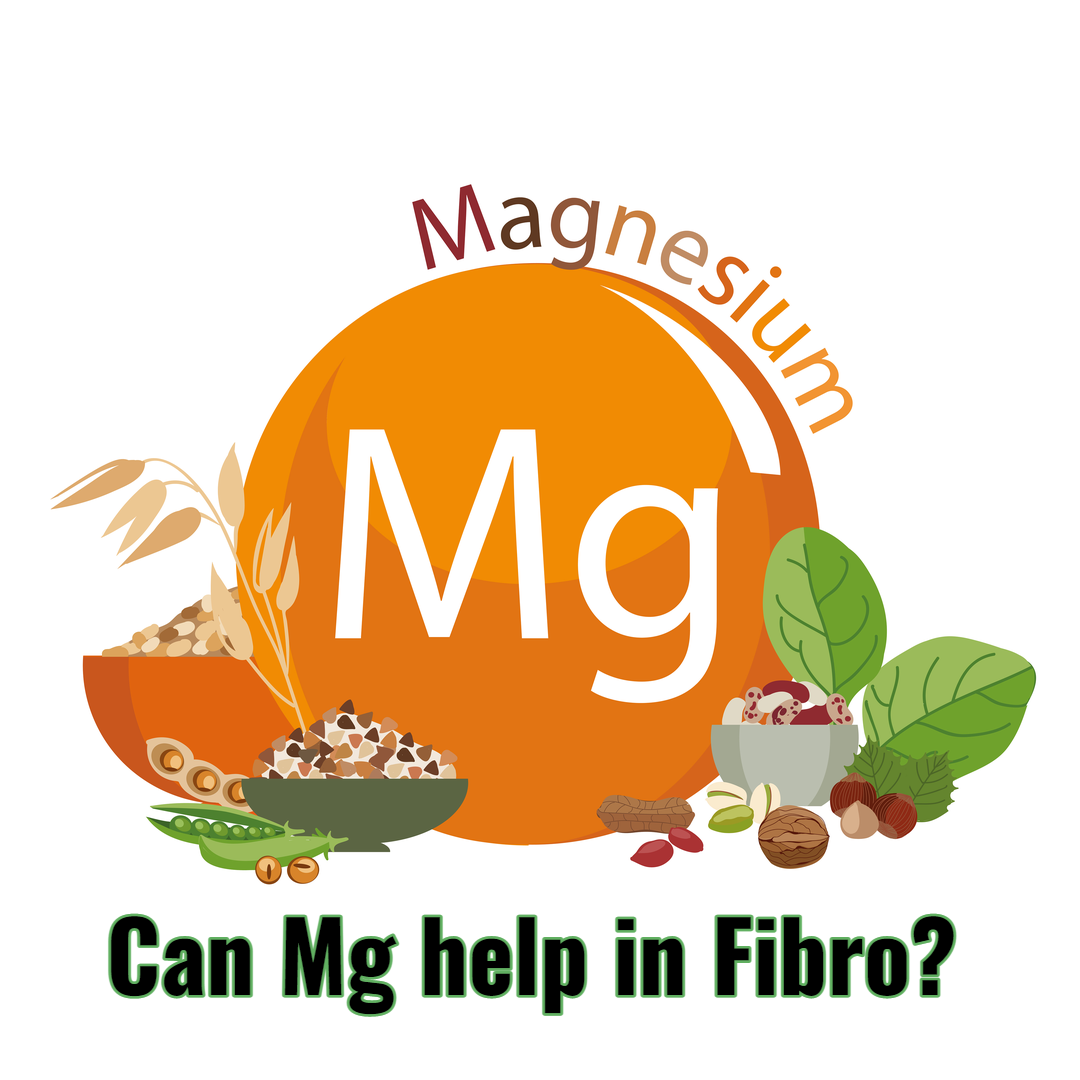 This is an exciting study to see if Magnesium supplements can be helpful to manage stress and pain in fibromyalgia.

Magnesium (Mg) supplementation seems to improve fibromyalgia symptoms, but the level of evidence is still poor. Mg appears to enhance and support the nerve cells of the spinal cord brain to better cope with stress.

In this study patients diagnosed with fibromyalgia were randomly allocated to one month of taking Mg supplements or to take a placebo (i.e., a control sugar coated pill).

This study was a randomized, controlled, double-blind. This means that the participants did not know whether they were taking a Mg pill or a placebo sugar coated pill and the researchers did not know either until the end of the trial when all the results were evaluated.

They identified two subgroups of fibromyalgia based on a pre study questionnaire widely used to assess stress levels called the DASS-42.

The researchers looked for the effect on the level of stress on the DASS-42 scale, and also on a variety of other parameters including overall pain levels.

They found that in the mild/ moderately (m/M+) stressed group, their stress and pain levels significantly reduced in comparison to those taking the placebo (sugar coated pill).

In those that were severely/ extremely severely (S/ S+) stressed group, there was also a reduction in the stress and pain levels but it was not considered statistically significant.

This the first study to show that Mg supplementation can reduce stress and pain to significant levels in people with fibromyalgia who are deemed to be mild to moderately stressed.

The researchers suggested that the  dosage of Mg used in the trial may have been too low for the stressed/ extremely severely (S/S+) stressed group to make the statistically significant results shown in the mild / moderate (m/M)  group.